This site serves as a User’s Guide for Two-dimensional Runoff Inundation Toolkit for Operational Needs (TRITON*), which is a two-dimensional (2D) hydrodynamic model that simulates flood wave propagation and surface inundation based on the full shallow water equations. The purpose of this site is to provide new users with key information about the model and help them navigate through various topics including how to download, install and run the code. This guide also provides information about input and output files, model features and provides step by step instruction on simulating the pre-designed test cases or configure users’ own simulation. Users are recommended to refer to technical reference manual for more advanced and detailed information.

The Two-dimensional Runoff Inundation Toolkit for Operational Needs (TRITON*) is a 2D open source flood simulation tool designed for modern high performance computing (HPC). The core of the tool is a computationally efficient, physics-based hydraulic model that operates on a regular/structured grid and solves the full 2D shallow water equations. The key features of TRITON are: 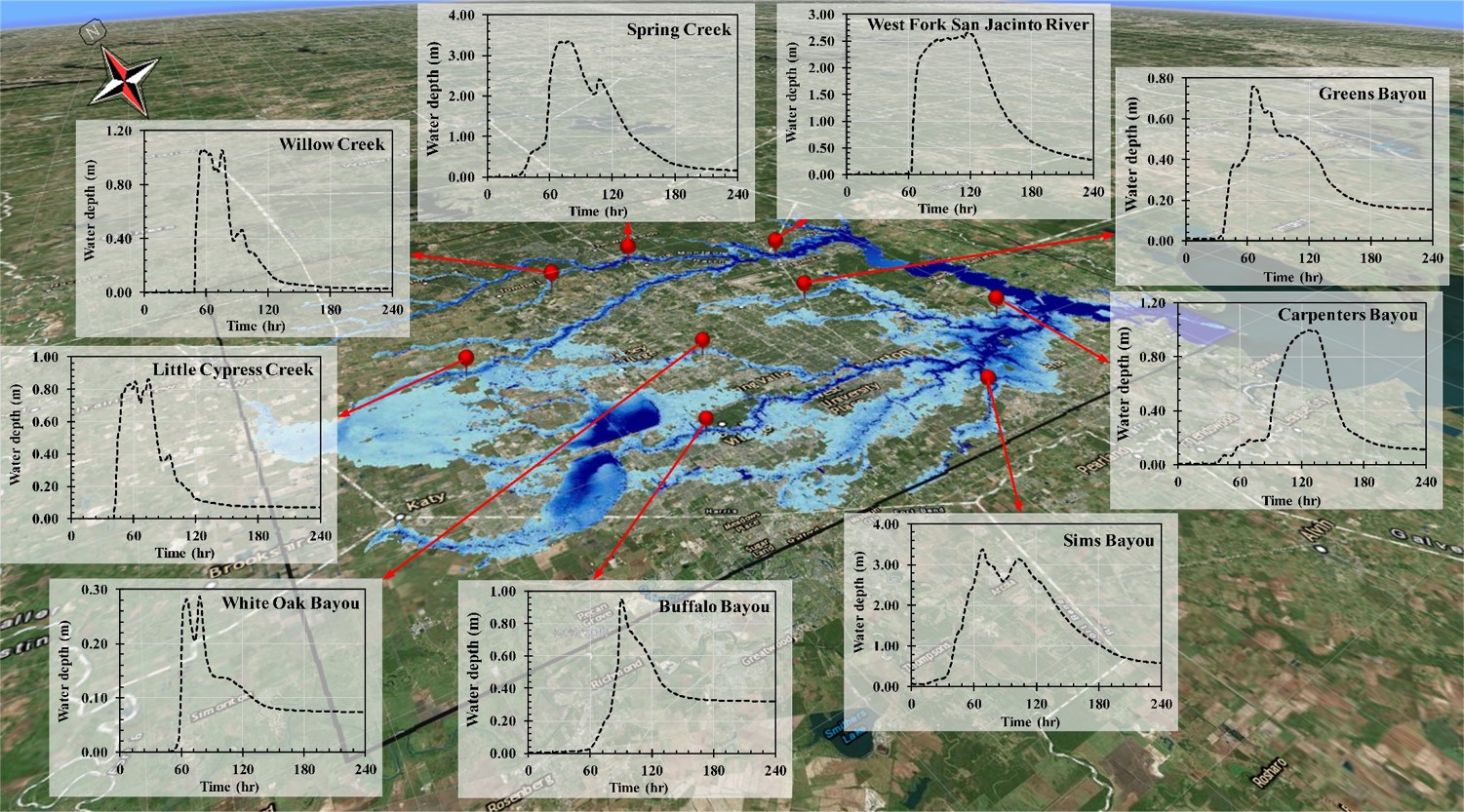